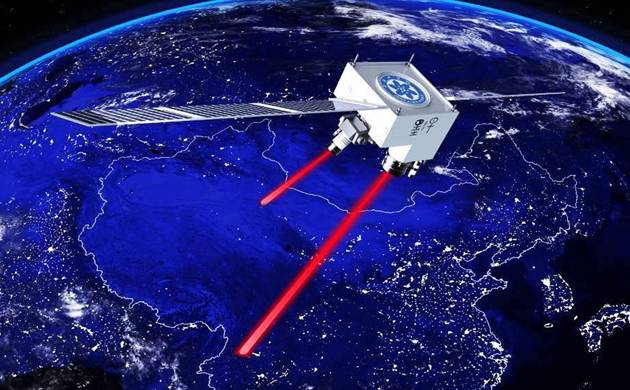 Opening the bright prospects for quantum communication and ryptography, the Chinese researchers have performed the first successful communication using their quantum satellite. They’ve distributed entangled photon pairs over 1,200 km, breaking the previous record of 100 km. Their next aim is to perform the experiment during the daytime.

he whole world was skeptical of China UnHackable quantum satellite for Secure Communication its operations and future prospects. Now, for the first time, China has used the same satellite for a successful communication.


The researchers from the Chinese Academy of Sciences have announced that the satellite had distributed entangled photons between 3 terrestrial base stations. These stations were separated by 1,200 kilometers on the ground. This development has also broken the previous record.

Quantum entanglement, the phenomenon exploited here, is when a particle can affect another distant twin in no time. Albert Einstein had termed it “spooky action at a distance.”


China launched this $100 million satellite, called Quantum Experiment, last year. The satellite had placed a system of mirrors, lasers, and a special crystal on board, according to Wired. The crystal makes 6 million photon pairs at a time.


The Chinese team has called this technology “the the only way to establish secure keys between two distant locations on earth without relying on trustful relay.” 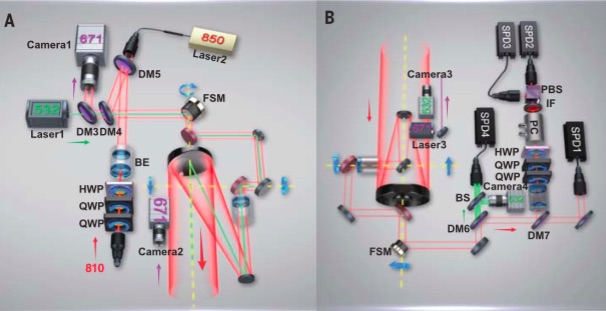 The team’s next step is to operate during the daytime. Then, the researchers will need to tackle with more light pollution from the sun.


Did you find this development in quantum satellite field interesting? Don’t forget to share your views.