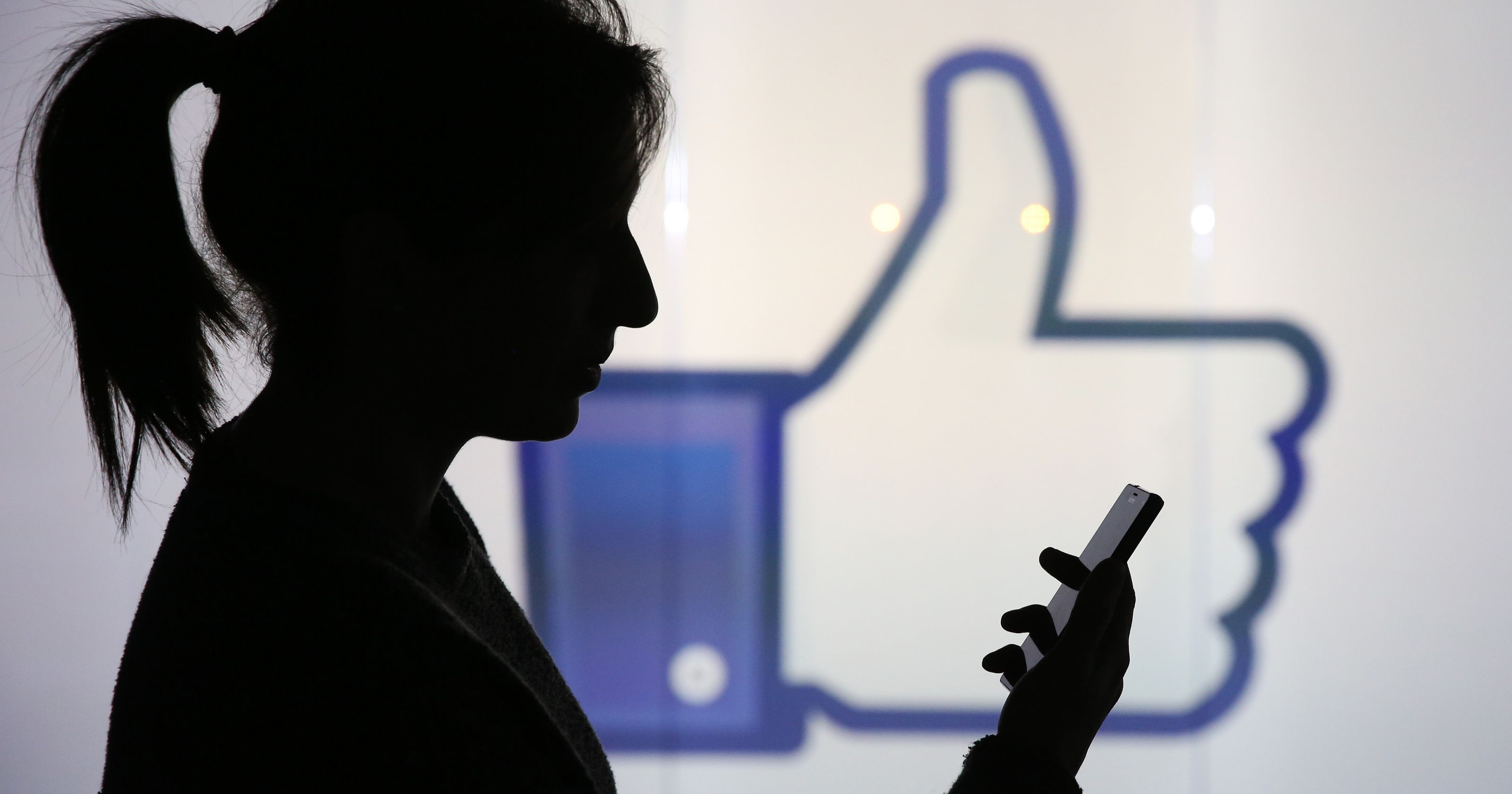 sing Facebook could get creepier, as a patent filed by the social media giant indicates that they are planning to analyse the emotions on their user’s face by spying through their smartphone’s camera or webcam . In other words, the technology patented by Facebook monitors users’ reactions to the posts, messages and adverts they see on its app.

The patent, called “Techniques for emotion detection and content delivery” was discovered by CB Insights, an organization that works on market intelligence in New York. The designs of the patent date back to 2015, and contain illustrations of a person holding a smartphone, with a camera taking a picture from which“emotion characteristics” like smiling or frowning are detected.

The scary patent reveals that the footage collected would be used to analyse your emotions while you browse the site, or scroll, read, search, etc. However, what is shocking is that the technology is based on ‘passive imaging data’, which means that the cameras used to capture pictures or videos of emotions are not actually turned on.

As described by CB Insights: “This patent proposes capturing images of the user through smartphone or laptop cameras, even when the user is not actively using the camera. By visually tracking a user’s facial expression, Facebook aims to monitor the user’s emotional reactions to different types of content.”

Based on your facial expressions, the technology would understand your emotions and Facebook could place more of the same type of content in front of them depending on what they like to see. For instance, if you smile over a particular friend’s picture, the algorithm will generate more pictures of that friend on your news feed.

Adding further, CB Insights said: “On the one hand, they want to identify which content is most engaging and respond to audience’s reactions, on the other emotion-detection is technically difficult, not to mention a PR and ethical minefield.”

Whether Facebook will bring out this new feature in its end-product is remain to be seen, as not always all the patents make the cut.


Also, Facebook is testing out similar technology to see which emoji is used by people the most while using a selfie. For instance, if you are smiling, it could automatically send a smiley face and vice versa.

Similarly, Facebook has always been looking for ways to increase its reach of targeted advertising. Based on what you’ve read before, products and services tap matching to that are listed before you. And, “Emotion detection” technology is the next phase of this.

Luke Stark, a Canadian researcher from Dartmouth College told the CBC that, “Facebook uses ‘sentiment analysis’ techniques to analyze the words people use in their posts and assigns those words to an emotional score.”

“The other big way that Facebook is doing this is through the recent reaction buttons. So on a Facebook post there is a love button, a sad button, an angry button that lets users tag those posts with basic emotional states.”