Facebook reveals that its 270 Million Accounts are Fakes or duplicates 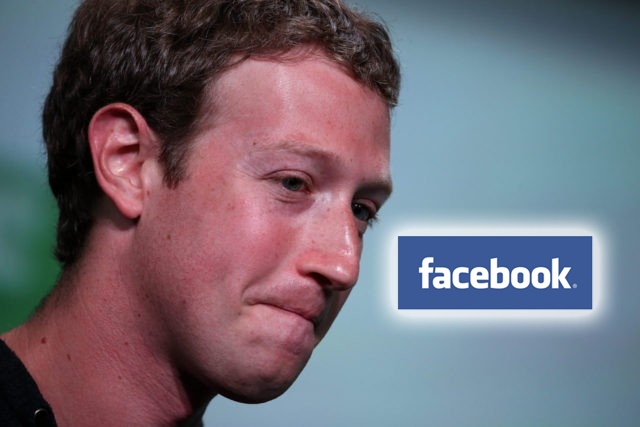 Facebook is considered as the largest social media network with 2.07 billion active users per month. However, according to the third-quarter earnings report released on Wednesday, the social media giant has confessed that up to 270 million accounts on the network are fake or duplicates or illegitimate, which is somewhat more than it had previously thought.

his means that Facebook’s estimation of false accounts has increased from 1 percent last quarter to 2-3 percent this quarter, due to fake or “user-misclassified and undesirable accounts”. Also, 10 percent of the social network’s monthly users are now estimated to be duplicate accounts, which has increased from six percent estimated last quarter. To sum it, almost 13 percent of Facebook’s 2.1 billion monthly users, which is almost 270 million accounts are fake or duplicates.


Facebook explained that the changes were due to “a new methodology for duplicate accounts that included improvements to the data signals we rely on,” reported Business Insider. The new methodology helps to identify duplicate accounts, which means accounts used by the same person, representing real activity and engagement on Facebook. The same method will also be used by Facebook to enhance the accuracy of its tools for advertisers, said a source close to the matter. The improved accuracy should specially affect Facebook’s estimates for the number of real people it can reach with an advertiser’s campaign, the source said.

In comparison to Facebook’s huge network of users around the world, the 10% figure is quite small but is still equal to approximate 207 million duplicate accounts, which is apart from its 60-million policy-breaching fake accounts.


Facebook’s CEO Mark Zuckerberg wrote in the earnings release that “We’re serious about preventing abuse on our platforms. We’re investing so much in security that it will impact our profitability. Protecting our community is more important than maximizing our profits.”

As the user base for Facebook increases, the problem of fake or duplicate accounts are likely to increase. However, the company has been trying to address the issue.

“We continuously monitor and aggressively take down those accounts. These accounts tend to be less active and thus we believe impact DAU less than MAU,” Facebook’s CFO David Wehner said.


Following the disclosure, Facebook could come under increased scrutiny about the accuracy of its data raising questions over the social network’s integrity for exposing its users to content generated on its platform by a Russian government-linked troll farm known as the Internet Research Agency between June 2015 and August 2017.