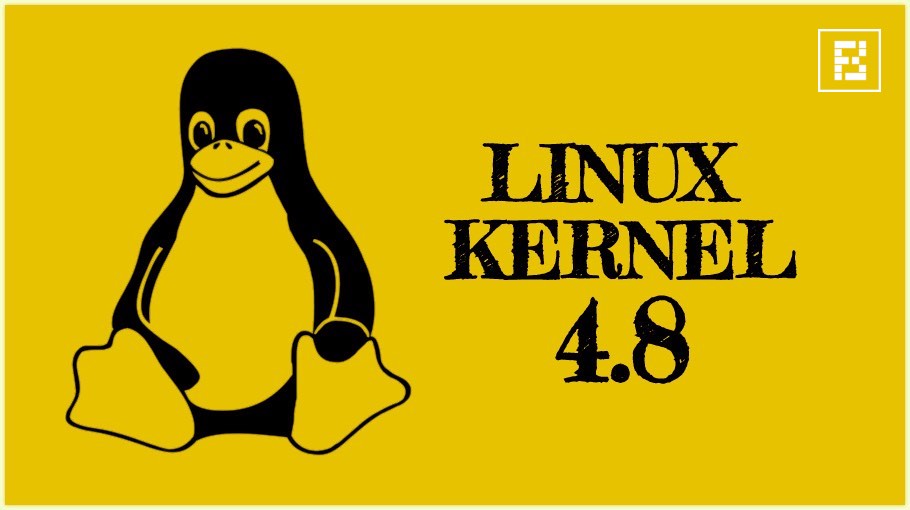 After eight Release Candidates and lots of development work, Linux kernel 4.8 has been released by Linus Torvalds. The latest kernel release brings better support for lots of hardware and components. This release also marks the opening of the merge window for 4.9 kernel, which will be the next LTS kernel branch.

As planned, Linux creator Linus Torvalds has officially released the Linux 4.8 kernel after the eight Release Candidate. This means that you can visit the Linux kernel website and download the latest version. Interestingly, Linus codenamed 4.8.0 kernel as “Psychotic Stoned Sheep.”

The release announcement summarizes the notable changes since the rc8 as a mix of arch fixes, drivers, and generic code. Below is the list of the best features of the Linux 4.8 kernel release:

Did you find this article helpful? Don’t forget to drop your feedback in the comments section below.