The German Government wants BackDoor access to every Digital Device 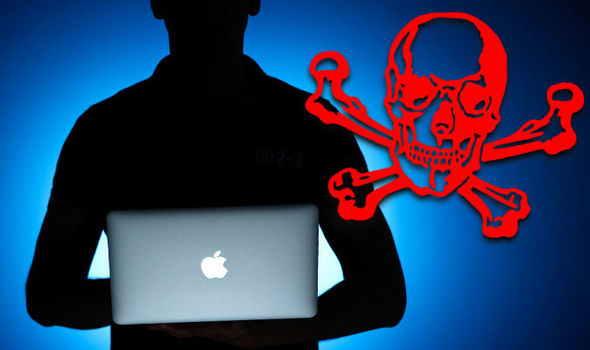 The German Government are requesting they  should have backdoor access to any and every devices that has the ability to connect to the internet.

as Technology evolves each and every day we goes in to the future  with the need for internet connective has been increasing rapidly from graduating from our Desktop computers , Laptop, Mobile Smartphone, coffee makers, to our cars which can hardly survive  without internet connective.


Your car is now a PC, your phone is also a PC, your toaster, if it is not a PC, soon will be. so now we have all these devices connected to the internet, that store our personal data in which the German  Interior Minister wants to force tech and car companies to provide the German security services with hidden digital access to cars, computers, phones and more, according to a media report from Friday.

The RedaktionsNetzwerk Deutschland (RND) reported that Thomas de Maizière had written up a draft proposal for the interior minister conference, taking place next week in Leipzig, which he has called “the legal duty for third parties to allow for secret surveillance.”

According to the RND, the proposal would “dramatically extend” the state’s powers to spy on its citizens.

The Interior Minister has been motivated to propose a new law by the fact that it is becoming ever more difficult for the intelligence agencies to break through the security systems which protect privacy on digital devices.


For example, the modern locking systems on cars are so intelligent that they even warn a driver if their car is shaken a little bit. De Maizière wants the new law to ensure that these alerts would not be sent out to a car owner if the police determined it to be justified by their investigation.

But the parameters of the proposed law are reportedly much wider. De Maizière also wants the security services to have the ability to spy on any device connected to the internet. Tech companies would have to give the state “back door” access to private tablets and computers, and even to smart TVs and digital kitchen systems.


The security services would need the authorization of a judge to hack into any of these devices.

The proposal was met with astonishment by digital activists and politicians on Friday.

The draft law is “a frontal attack on the digital and physical security of all citizens,” Frank Rieger, spokesman for the Chaos Computer Club (CCC) told netzpolitik.org. “Access to the IT system of a car means danger to life and limb – it is a literal kill switch.”

“The Interior Minister’s plans sounds like an Orwellian nightmare. Soon all flats in Germany will be equipped with devices which are potential wiretaps,” Konstantin von Notz, deputy faction leader of the Green Party, told Spiegel.

“We need to think really hard about the fact that we are a country with two dictatorships in its recent history. Do we want to live in a land where there is no privacy and where the state can interfere wherever it is technologically possible?” he asked.